A former student of Craig Owens and Jack Dukes, Jordan attended Berklee College of Music in Boston, Mass., for Drum Set with a focus in Jazz and Rock Studies from 2004-2007. Along side his formal education, he has also been featured or participated in masterclasses with Zoro, Dave Weckl, & Dennis Chambers to highlight a few. His previous experience had him make All-State Solo Ensemble and District Honor Band in high school. Since returning from his education, Jordan has taught hundreds of students as well as having been a staff percussionist at multiple Metro Atlanta Churches. His ensemble experience ranges from musicals such as The Charlie Brown Christmas at the Clayton County Performing Arts Center to the Pit Orchestra at Jonesboro First Baptist Church, as well as various small and large jazz and fusion ensembles at Berklee. He has also played independently with his original rock group Quartz as well as with band-for-hire Chill Affinity. 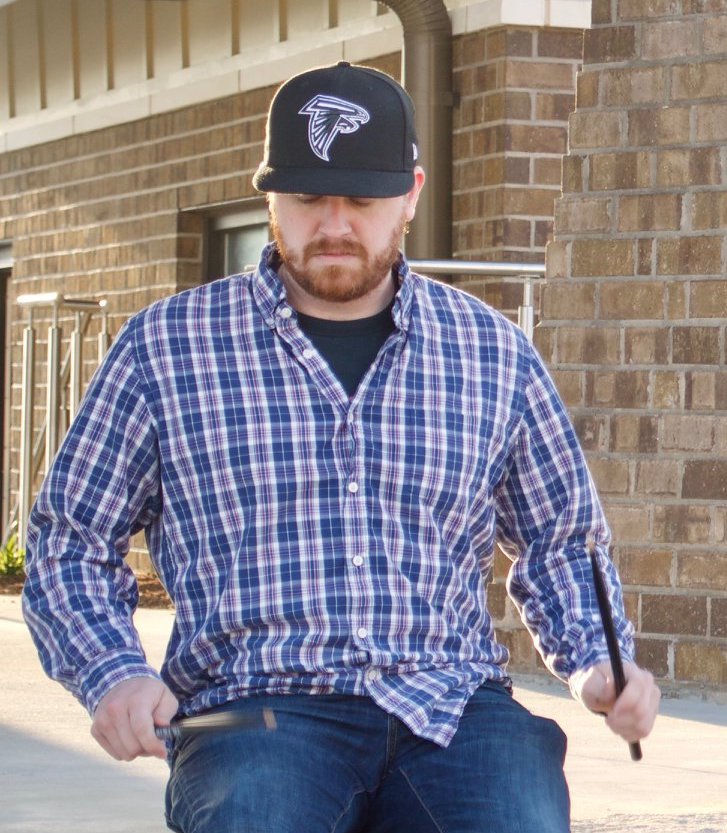