Karl Liberatore, a native of Salt Lake City, Utah, started playing trumpet at the age of six. His talent was obvious and he started formal study under Stewart Grow, principal trumpet with the Utah Symphony Orchestra. He quickly advanced and furthered his development with William Sullivan, principal trumpet USO. After four years as the principal trumpet with the Utah Youth Symphony, he relocated to Eugene, Oregon. It was then that Karl had the opportunity to study trumpet performance at the University of Oregon under George Burnette Dillon, Ph.D. and Gerald Poe, Ph.D. and also with Fred Sauter, principal trumpet from the Oregon Symphony Orchestra. These incredible teachers helped refine his skills in all styles and genres.

Karl turned professional and entered the United States Army Band program where he graduated from the School of Music in Norfolk, Virginia with honors. He served as principal trumpet for twenty years in Europe, Seattle, Washington, and retired from the Forces Command Band in Atlanta, Georgia.

Karl is also a sought after trumpet teacher in Henry, Fayette and Clayton County and has prepared and coached numerous top All State students in the last fifteen years.

Karl currently resides in Locust Grove, Georgia with his wife and two Chihuahuas. He is a trumpet instructor, performer, and enjoys top call for studio, corporate events, and shows. 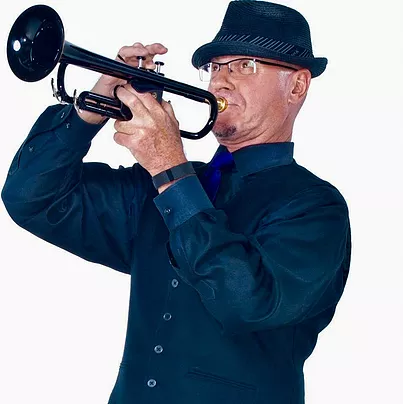 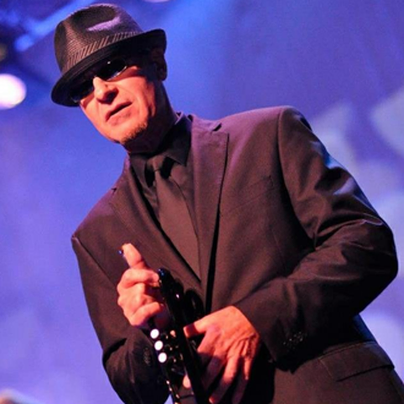