Kathy Saucier is a music educator with 30 years of teaching experience in the Georgia public schools. She was the director of the Union Grove Middle School Orchestra Program in Henry County for thirteen years and taught in the Clayton County School system for seventeen years. A Louisiana native, Ms. Saucier holds a Bachelor of Music Education from Loyola University in New Orleans. She moved to the Atlanta area in 1989 and began her teaching career in Clayton County. Throughout her tenure there she served as co-conductor of the Clayton County Honor Orchestra (1989-1993) and the Clayton County Youth Symphony (1994-1998). In 2006, Ms. Saucier was honored as the recipient of the STAR Teacher Award. In 2017 she was recognized as the Georgia American String Teacher of the Year and was also a finalist for the Henry County Schools Teacher of the Year. Orchestras under her direction have consistently earned superior ratings at GMEA Large Group Performance Evaluations, and she has had groups perform in 2002, 2010, and 2016 at the GMEA In-Service Conference. Throughout her teaching career, many of her students have been selected to participate in the Georgia All State Orchestras, the Metropolitan Youth Symphony Orchestra, and the Governors Honors Program. Her students have also performed at the Governor’s Mansion and the Georgia State Capitol. Ms. Saucier, a professional violinist and violist, maintains an active private studio and performs as a freelance musician throughout the Atlanta area. She is the director of the Southern Crescent Youth Orchestra and frequently serves as an adjudicator and clinician throughout the state of Georgia. She is a veteran staff member of the Encore Summer Orchestra Camps where she has been both a chamber coach and orchestra director. Ms. Saucier currently resides in Jonesboro with her husband, David and son, Austen. 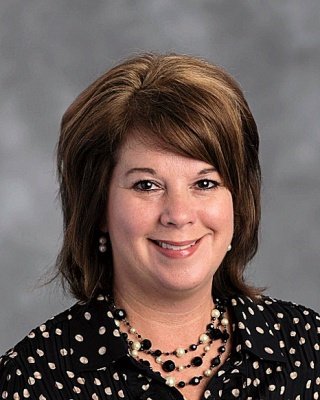