Polly DesRoches, a native of Hampton Falls, NH, started playing flute at the age of ten. Her talent was obvious and she started formal study under John Powell with the Boston Pops. She quickly advanced and went on to make NH All State four years in a row while attending Winnacunnet High School in Hampton, NH. In her senior year she was nominated for McDonald’s All American Band.

Polly turned professional and entered the United States Army Band program. She is an advanced graduate from the School of Music in Norfolk, Virginia with honors. She served on principal flute, piccolo and vocals for over twenty years all over the world to include Elizabeth Town, KY; South Korea; Columbus, GA; Oahu, Hawaii; Columbia, SC; Europe; and retired from the Forces Command Band in Atlanta, Georgia. Polly has over thirty years of professional experience in flute, piccolo and vocal performances. She has devoted the rest of her life as a professional flute teacher and vocal coach. She is accomplished at the development of all skill levels and likes to include music theory and appreciation in her teachings. She lends valuable experience in the preparation of events such as All State, LGPE, Solo & Ensemble, Jan Fest, and more.

Polly is a sought after flute and sectional teacher and conducts master classes throughout Henry County and beyond. She has prepared and coached numerous All State students in the last fifteen years. She is also accomplished in the development of contemporary vocal techniques with an emphasis in Musical Theatre.

Polly currently resides in Locust Grove, Georgia with her husband and two Chihuahuas. She is a flute instructor, performer, and vocal coach and enjoys top call for various events throughout the year. 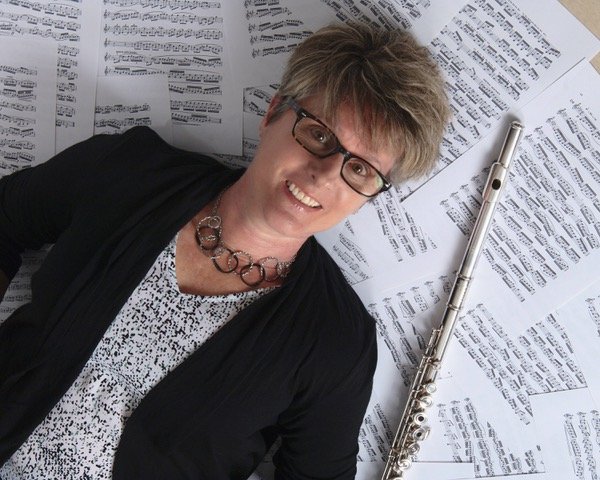 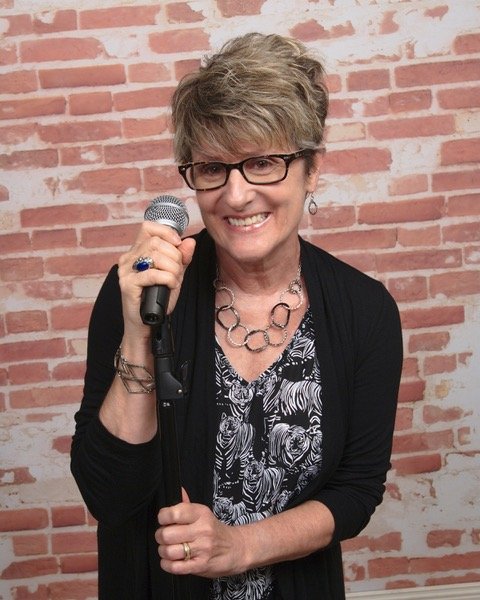